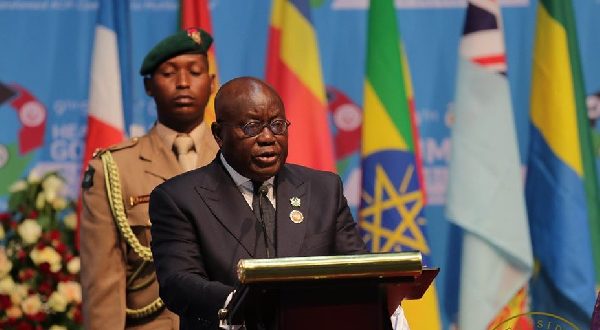 Alhaji Ahmed Yussuf Abubakar, the President’s nominee for the Yendi Municipal Assembly, has been rejected by Assembly members.
On Friday, September 24, he received 21 votes out of a total of 41 ballots cast.
The candidate was the Municipal Chief Executive (MCE) during President Akufo- Addo’s tenure.

Bismark Baisie Nkum was elected Chief Executive for Gomoa West District on Thursday, September 23, with 39 votes out of 52 cast. President Nana Addo Dankwa Akufo-Addo renominated him as a District Chief Executive (DCE). He also happens to be the President of Ghana’s National Association of Local Authorities (NALAG). Kojo Oppong Nkrumah, Minister of Information, was one of the candidates in the elections.