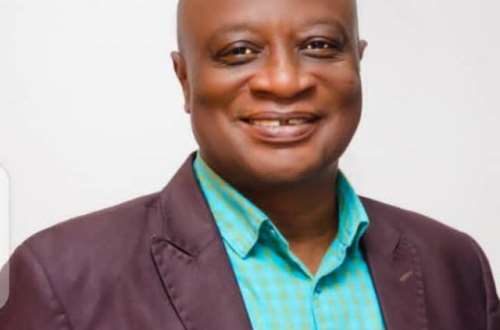 Chief Akwannuasah Gyima, the President’s nominee for the Asokwa Municipal Assembly, has obtained unanimous support from the Assembly members. All 18 members of the Assembly voted YES in his favor, making him the Ashanti region’s first nominee to receive the nod.

Even though it was expected that Chief Gyima would be endorsed, a perfect score was never feasible with one known problematic Assembly member.

Mr. Oscar Riches, the Assembly Member for Asokwa New Town, was not expected to vote for the President’s choice because he was in court with the Assembly six months ago over Presiding Member concerns. According to sources , the Asokwa MP, Madam Patricia Appiagyei, was able to persuade him.

Others have indicated that Mr. Riches, who is running for Ashanti Regional Organiser, would certainly require the support of Asokwa delegates and would not act in a way that would make things difficult for him.

In his thanksgiving speech, Mr. Akwannuasah Gyima expressed gratitude to all staff of the Asokwa Municipal Assembly, the Chiefs and elders of the area and all party executives for the massive support he enjoyed from them in his first term.

“When the MP and myself were promising the people of this area that there would be development here, the cynics could not believe it, but with the massive collaboration you have all seen the great transformation in Asokwa,” he stated.

He assured them of bigger accomplishments in his second term.