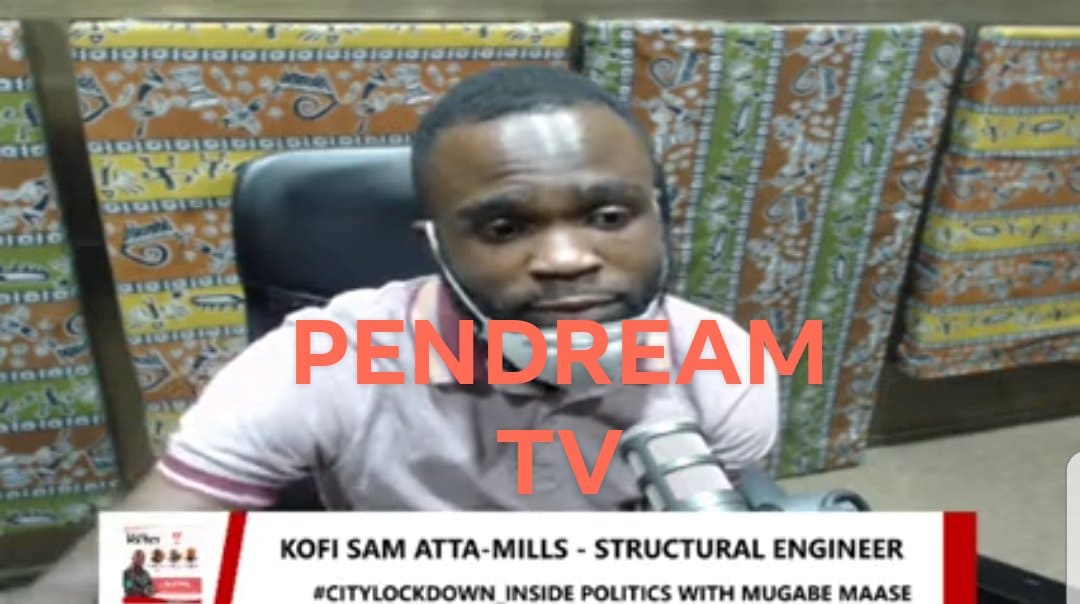 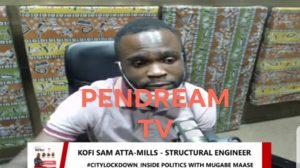 Speaking to the award winning radio broadcaster Mugabe Maase, he said President Mahama invited him to a meeting and had a lengthy discussion about why he must come back to Ghana to work.

”A lot of the influence came from former President Mahama because he wanted me close. He came to London when Ambassador Prof Danso Boafo was there as High Commissioner for UK. Mahama requested to meet me and i went to meet him and he spoke to me about the Atuabor Gas project. He said it was your fathers project and that, it was a project that my father loved so much, it was like your fathers baby so if you are here and we know you are a structure Engineering, we will want you to come home and be part of the construction team to execute that project” Kofi Sam Atta Mills revealed.

According to Kofi Sam, son of late Prof Mills, at the time, the Atuabo Gas project was a national project or something that the country was really depending on because of the electricity deficit that the country had, so it was a project that was really needed to be done so when he came and we spoke and he told me its a project that
my father really love and so he convinced me to come down home to work for my country.

Speaking on his relationship with the former President, he said, they are pretty close, ”he invites me to come to his house, even on my birthday just in this May, he called me to his house and was good to me. He calls me and i call him. When i dont call him he calls me. He checks on me all the time. He is a cool guy
i like him. Any time i needed anything, he gives me and he always makes sure he is there for me. He is more or less my father now” Kofi Sam Atta Mills stated.