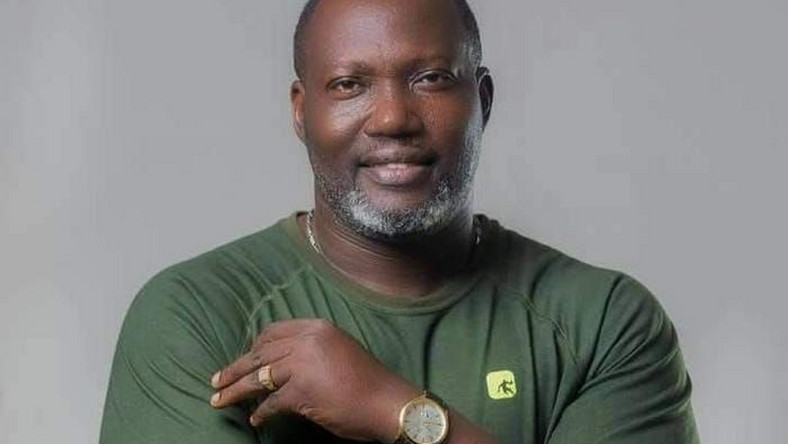 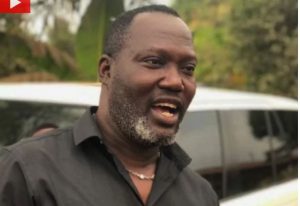 News of his sudden demise was confirmed by musician, radio presenter and DJ, Andy Dosty on an Instagram post on Saturday 2 may 2020.

“Oh Lord, I don’t want to believe you’re gone. God be with you my friend,” an Instagram post by Andy Dosty read Saturday evening.

Oh Lord, I don’t want to believe you’re gone. God be with you my friend

However causes of his sudden dimes is not known yet as no family relative or close friend has spoken about what caused his death.

The popular actor for sometime now decided to quit acting and became a full time Man of God as he describes the movie industry as evil and promised never to return to it again.

According to reports, the actor also ditched acting for the gospel after he was hit with an unknown illness.

Few months ago Bishop Bernard Nyarko made it clear that he is no more into acting after suffering from a sickness ( he stated that the Kumawood is full of evils ) and hence he’s into full time Ministry.