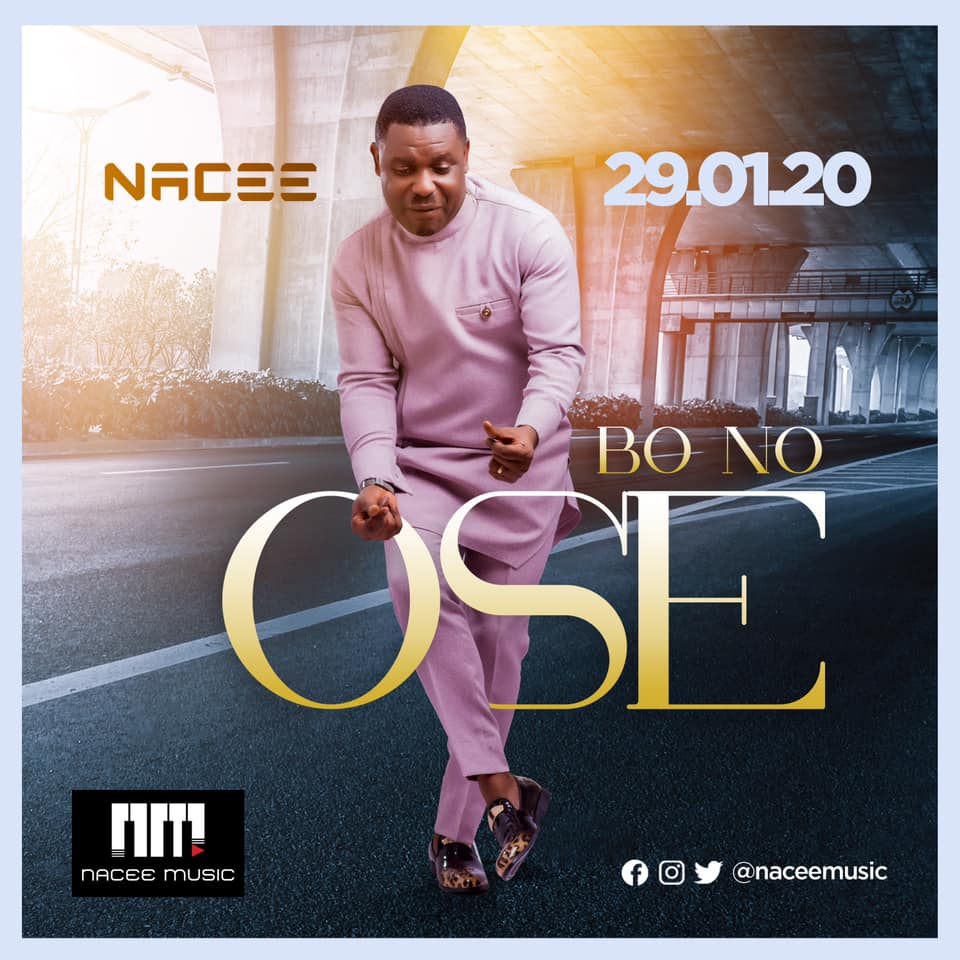 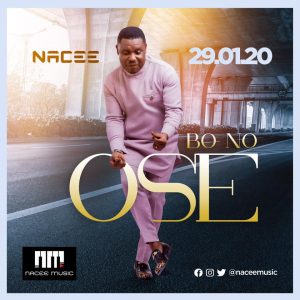 The much anticipated Gospel banger has finally been released from the stables of the multiple award winning Gospel Musician Nana Kwaku Osei known in showbiz as Nacee today 29th January 2020.

The ”Bo No Ose” track even before its released today was already trending on all social media platforms. Coming from no other person than Nacee, the expectation was high and true to it, the man Nacee never disappointed. He has actually delivered.

Nacee whose recent ”Ode Aba” track he released during last year December is already in contention for the Gospel Song of the year 2020 in the upcoming Vodafone Ghana Music Awards which nomination filings is going to end on the 31st of this month. Adding this particular latest in this year puts him in the next year contenders looking at the weight of the ”Bo No Ose” track

Nacee is a tried and tested Gospel artist, he has paid his dues as far as music is concern in this country. His Honor Nacee is a talent manager, a music producer, music promoter, an artist, a consultant and also into tv and radio advertisement.

You can stream the ”Bo No Ose” track on all music shops and on youtube channel Nacee Music.