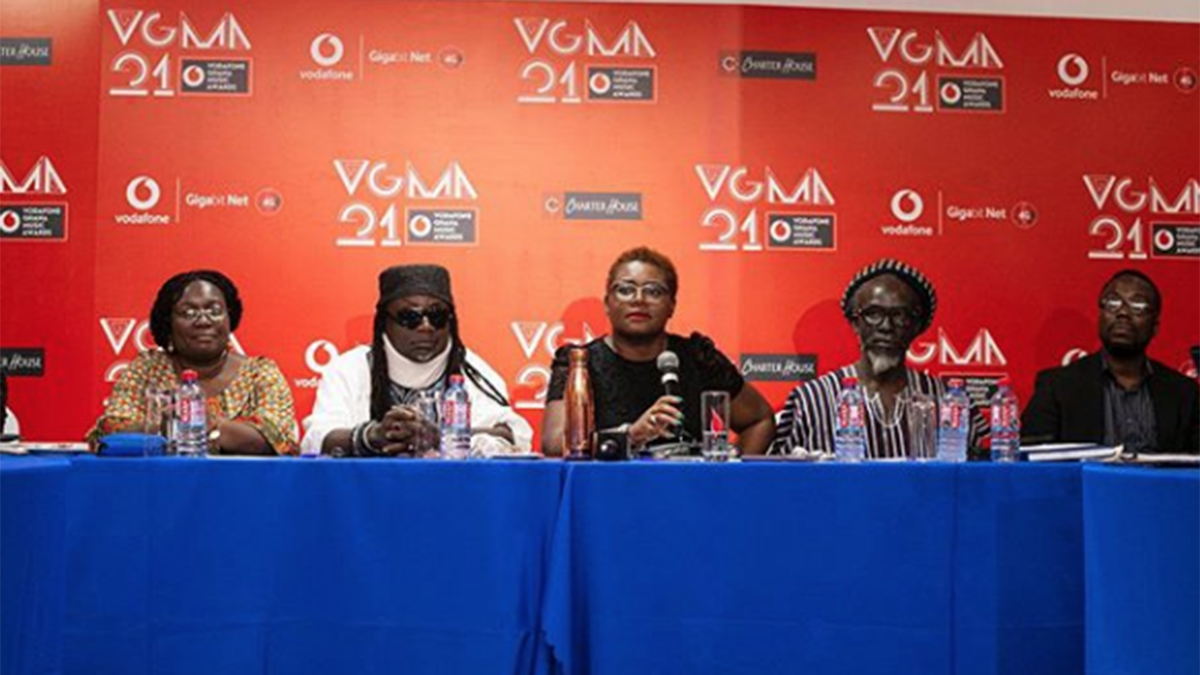 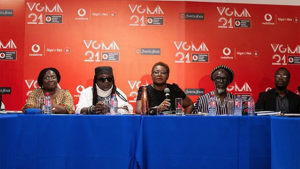 However the organizers at a media engagement has assured that everything is under control as many have asked about security at this year’s edition as a result of the brawl between Stonebwoy and Shatta Wale during the 20th edition which led to the indefinite ban of the two artists from the scheme.

The Vodafone Ghana Music Awards was established to celebrate Ghanaian music, the awards ceremony which people always look forward to brings to light a beautiful night as the red carpet is filled with glitz and glamour, electrifying performances from artists and the best part who wins which award which this year will be no exception #VGMA21