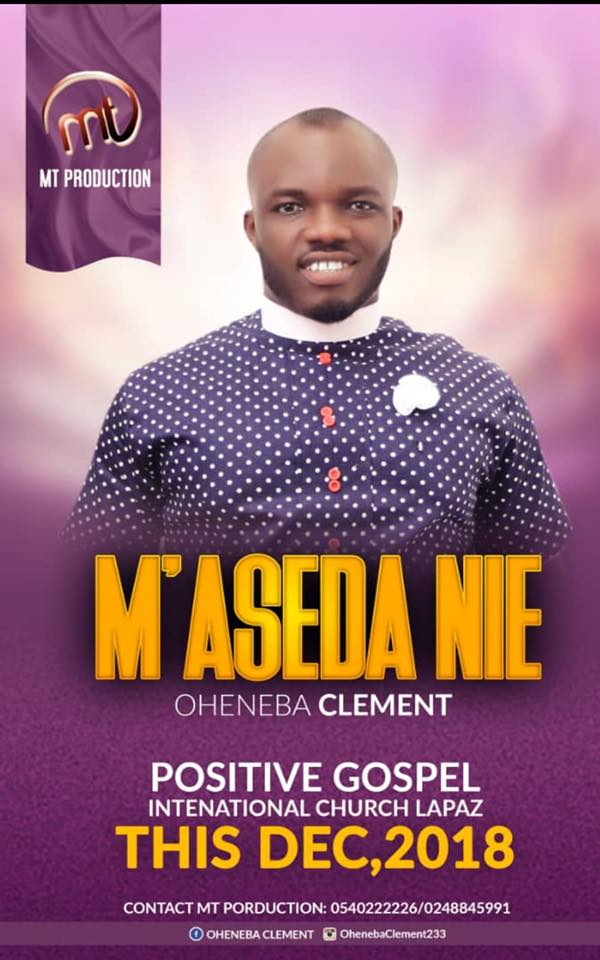 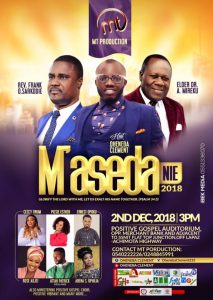 The second edition of M’aseda Nie Concert by Oheneba Clement which took Place yesterday the 1st of December 2019 at the Positive Gospel Auditorium was fun and successful.

The event put together by the strong voice gospel star Oheneba Clement saw so many gospel musician shake the auditorium with amazing energetic gospel songs and performances. The event started quite late but on an energetic note as young gospel artists opened the concert with praises and worship songs, and also reggae gospel songs among other styles.

It continued on a strong note when Obaapa Christy took the stage and made it hers, performing some hit songs like W’ asue Me. Oheneba Clement himself gave an astonishing performance after unavailing his new song “its been God” produce by Shadrack Yawson aka Shaa. 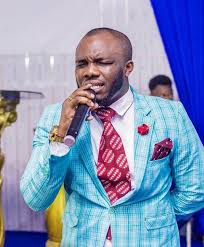 “Its been God because God is the reason we are alive, move about, including every blessing we enjoy as humans” he said

Comedian Baaba Spirit also made a surprised Appearance showing his comedian skills on stage making the crowd laugh out their ribs.

The concert was very successful and left so many people anticipating the third edition, M’aseda has come to stay.