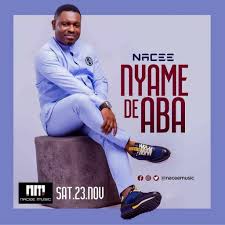 The ace Gospel musician who doubles as a music producer has written and composed award winning songs and this particular one is of no difference. Many music pundits have tipped the ‘’Nyame De Aba’’ track as a song that can sweep awards in the next year’s Vodafon Ghana Music Awards and other music awards schemes.

Already, his song ‘’Mpaebo’’ released early this year is still on the lips of Christians and are singing it at all Christians gatherings in the country and beyond. ”Nyame De Aba” just a week of its released has started ruling the airwaves. It’s already taking positions on all digital music shops and on  most music charts across the length and breath of this country.

The video of ‘’Nyame De Aba’’ is yet to be premiered and yours reliable blog Ghanapubliceye.com will feed you with the video once it is released. 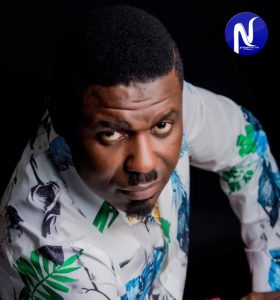