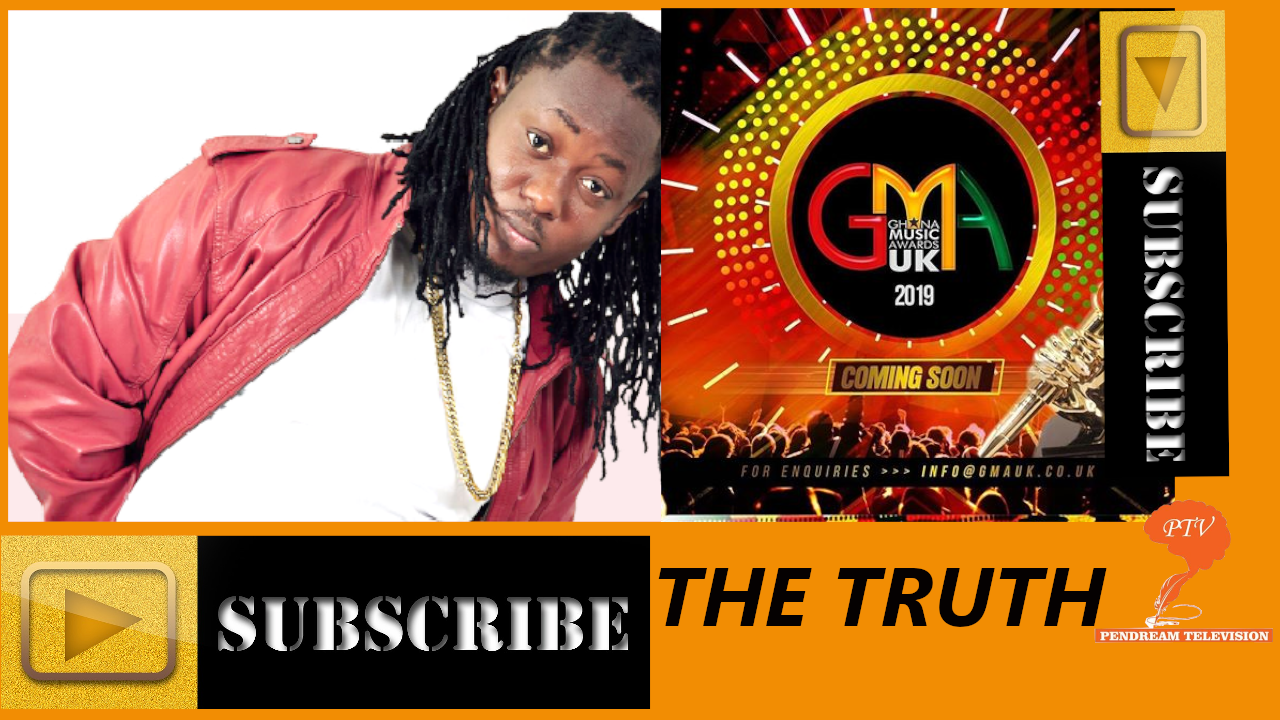 Ephraim Finally Clears The Air: I Am Not Missing In UK; Atumpan & Alordia Confirms

Reporters of Pendream TV Ghanapubliceye.com did a story on Ghanaian Artists Ephraim and Amerado which talked about the fact that, there were some rumours making round in town that, Ephraim and Amerado had absconded from their hotel room after the Ghana Music Awards Uk held in the United Kingdom. 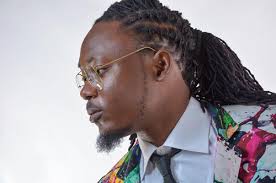 In the information, it was alleged that, these two artists trip to the UK were booked and financed by Alordia Promotions but today, we had numerous calls into our offices in denial to the story we did. Alordia Promotions denied the fact that he financed them to UK and that, if he had even done so, they could have stayed in UK till 2020 March because the people he took Visa for had six months stay each. 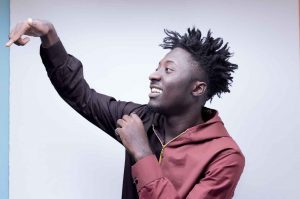 Ghanaian artist Atumpan also called and said he single handedly financed the coming of Ephraim to UK to work. According to him, Ephraim did not attend the Ghana Music Awards UK let alone absconding from their camp. Another management member also called to deny it. We also spoke to Ephraim himself who was so furious over the information presented by our reporters.

Pendream TV  and Ghanapubliceye.com therefore, retracts and apologies to Ephraim for any inconvenience caused. We therefore say to Ephraim and his management that, our offices are widely opened, we are ready to work hand in hand with them anytime they deem fit.