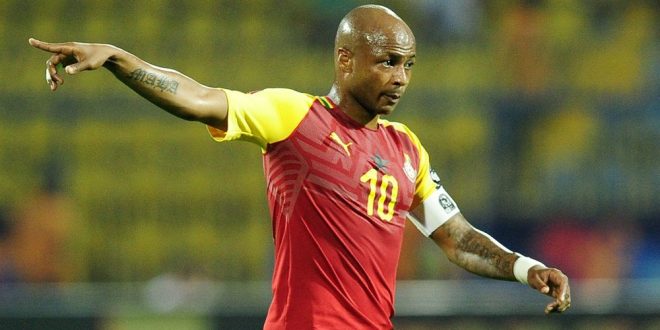 The Black Stars have failed to qualify for the knockout stage of this year’s AFCON. Although most Ghanaians are very disappointed with todays results, most Ghanaians would be the first to admit that we have played second fiddle in this year’s AFCON. To have crashed out to a new comer like the Comoros completely tell us how far the standards have dropped in recent times. We have labored to win matches in recent matches.

In a friendly match before the AFCON we lost 3-0 to Algeria who are themselves struggling in this year’s AFCON. The signs were all written on the wall for us to see but as usual those who have the power to do something about it fail to take the appropriate steps. If the management of the Black Stars do not not change their selfish attitude and put the nation first our football would further sink into the abyss. The call up of certain players still remain questionable. At a time when our league is becoming competitive, the managers of the black Stars did not find it necessary to infuse local players to the set up. These local players are hungrier for success than the professional players who have a lackluster approach to the National team.

We have to go back to the drawing board and start grooming the next generation of talents into the National team.  Majority of these players must come from the local league as they will be more readily available for national duties. This can afford the coach more time to know these players. It would also encourage these players to do their best to earn a call up to the Black Stars as the call up would be on merit basis.. The current situation where call ups are not even up to the coach to decide but at the discretion of certain few members of the GFA, who are there to promote their own interest must stop.