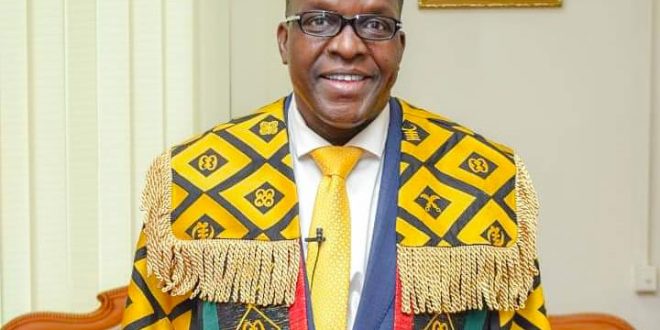 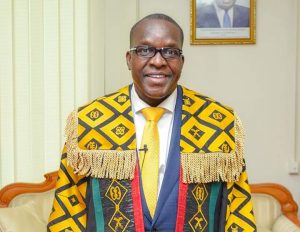 The Akuffo Addo government has been the notorious for the most use of the military since the inception of the fourth republic. Notable amongst them is the use of the military in the fight against galamsey which was christened “Operation Vanguard”. This pseudo fight against galamsey led to the death of Captain Mahama. Again the role of the military in the lead up to the 2020 elections were very notable. The heavy deployment of the military in the Volta region under the pretext of combating covid-19 stoke a lot of fear and panic amongst the Voltarians. The indiscriminate shooting of people by some military personnel in Techiman south cannot be lost on the memory of Ghanaians. Also last year was the active role of the military in Ejura that also lead to the death of two people. Even the self acclaim pastor of the President, Rev. Owusu Bempah had military escort. It is therefore funny for the Ghana Armed Force Chief of Staff, Maj. Gen. N. P. Andoh to request that military personnel attached to the Speaker of parliament to be withdrawn with effect from 14 January 2022 while efforts are made to regularize their attachment. This MILITARY personnel had been attached to the speaker since 2017. Granted this is even true, it comes at the wake of a time when government is trying every effort to get the 2022 budget passed.

The Speaker of Parliament is the third gentleman of the land and in the spirit of the proper definition of separation of powers should be accorded the same respect as would be accorded to the Executive. This is just a move purposely designed to mount pressure on him. In the first place the Ghana Armed forces is under the direction of the Minister of Defence hence the statement of the Chief of Staff cannot have been made  without prior knowledge of the Minister of Defence. The executive has shown that it has no tolerance for dissent as some members of the media would testify. Manasseh Azure and the rambo style invasion of Citi FM and some media organizations are all proof of the executive’s intolerance to dissenting views. It has used its security forces and para military groups usually composed of vigilante groups of the NPP. The most surprising thing about this development is that it is happening under the nose of the President who has been described as a human rights activists and a lawyer. The media is gradually being cowed into silence and the culture of silence is re emerging. It is now quite obvious that all the tags and accolades of the sitting President has been nothing more than a creation of the media. He has failed to uphold the rule of law, undermine state institutions such as the judiciary and military and by the the action of the chief of staff trying to undermine the work of parliament.

It is the therefore the duty of all Ghanaians to rise up and speak up in support of the Speaker who is trying to strengthen the hands of parliament. This has become possible because of the nature of our current parliament which is a hung parliament. I call on parliamentarians to rise up above partisan interest and defend the speaker. I end this piece with a quote from a document submitted to the United State Congress in 1776 which reads : But when a long train of abuses and usurpations, pursuing invariably the same Object evinces a design to reduce them under
absolute Despotism, it is their right, it is their duty, to throw off such Government, and to provide new Guards for their future security. The behaviour of President Akuffo Addo is the quintessential definition of a despot and all Ghanaians must rise against such despotic tendencies of the President.