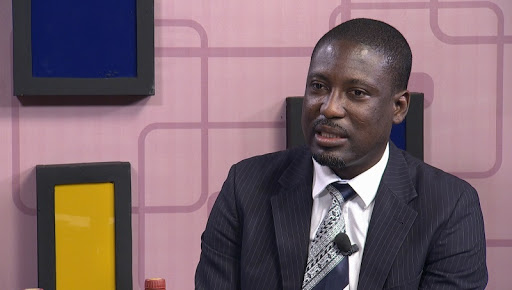 The Deputy Communications Director for the New Patriotic Party (NPP) Richard Nyamah has accused the National Democratic Congress (NDC) of hypocrisy in relation to the execution of the free senior high school plan.

He stated that the NDC went to the Supreme Court in an attempt to halt the policy’s implementation and also sponsored over 40 anti-free SHS campaigns in order to stop the policy from being implemented.

“NDC went  to supreme court to stop this, you placed 40 adverts to campaign against free SHS,” he said on the New Day show onTV3 with host Johnnie Hughes on Monday December 13.

The NPP communicator stated this on TV3’s NEWDAY, 13 December in response to Tamale North MP Alhassan Suhuyini’s appeal for President Nana Addo Dankwa Akufo-Addo to quit boasting about the free senior program’s implementation and instead address the program’s flaws.

President Akufo-Addo stated that “five (5) years on following the implementation of the Free Senior High School programme, which has guaranteed a minimum of Senior High School education for 1.6 million Ghanaian children, I want to state, without any equivocation, that I am very proud of the policy and of its results thus far.”

According to Mr. Nyamah, the free Senior High School initiative has been a significant success, as evidenced by an improvement in the  core subjects of the 2021 WACCE.

“if you took the three core subjects which qualifies you into the tertiary institution, the results has shown a tremendous increase. Mathematics seems to be a phobia subject for it to move from 33percent to 54 percent that is huge because the 22 percent  that failed in 2016  could not have made it under any circumstances to tertiary institutions unless they rewrite”. ”For me,  if the barrier have been broken per this, We are on the right course”, He added.