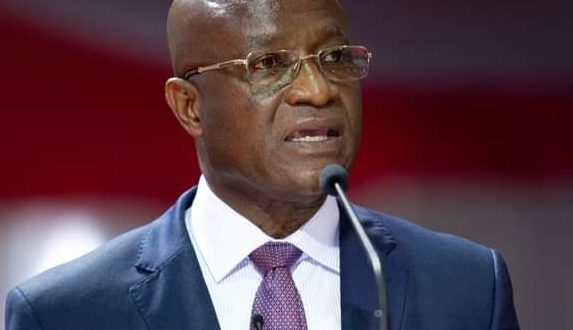 Honorable Osei Kyei Mensah Bonsu, Member of Parliament for the Suame constituency, has stated that the Speaker of Parliament, Alban Bagbin, is not in a position to issue orders to ministers or their deputies.

The outburst was incited by the controversy surrounding the 2022 budget rejection and the decision by the speaker of parliament not to allow the Finance Minister, Ken Ofori Atta, to enter the chamber during the voting. He also claimed that the speaker’s decision was unconstitutional and had no effect on the majority party.

“And be as that it may, you went ahead and did what he did in our absence because we were lost in the chamber and then went ahead to states that the motion on the budget as mold by the minister of finance on Wednesday the 17th of November is lost, that whole procedure was unconstitutional as far as we are concerned its is void and has no binding effect on anybody”.

According to him, Alban Bagbin is not a member of the House and that his only responsibility is to preside over lawmakers, so he cannot be partial.

“You are not the speaker of one side of this house and yet increasingly, he is beginning to demonstrate that tendency. His attitude, we are all shocked and its not the best. it does not speak well of a speaker who is neutral. I think this is appalling and from now on we are going to signal the speaker that we are not going to tolerate it. The speaker himself is not a member of this house. As I told him the other time, he has no authority to issue a personal order to any minister. These illegalities from now on will not be condoned”, he threatened in an interview”.