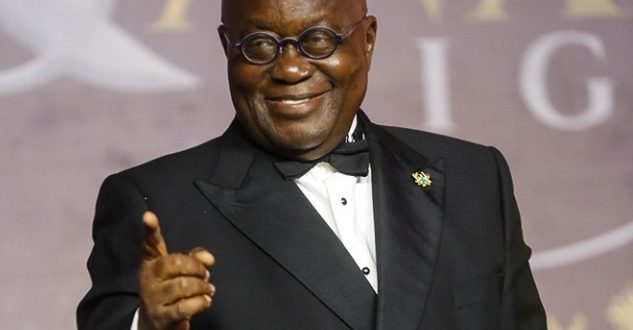 I haven’t endorsed anyone to succeed me — Akuffo-Addo

President Nana Addo Dankwa Akufo-Addo has stated that no one has been supported to succeed him.

He claimed that any such action was an affront to the democratic tenets and beliefs of the New Patriotic Party (NPP).

He stated this while speaking on Pure FM, a Kumasi-based radio station, yesterday as part of his four-day official visit to the Ashanti Region.

According to him, there need to be a balance in order to build a united party for a good development.

President Akufo-Addo also refuted claims in some factions that the government he led had ignored Ashanti, a region considered the NPP’s strongest support base.

According to him, the false information was spread by the opposition National Democratic Congress (NDC).

In contrast to that assertion, the President stated that the Ashanti Region was experiencing unprecedented road development and that more was on the way.

Two big projects would start in the region this year, including the construction of a four-tier interchange at the Suame Roundabout, He added.