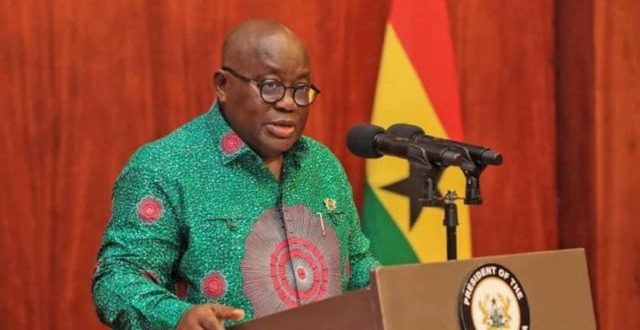 Nana Addo Dankwa Akuffo-Addo has appealed to the assembly members to reconsider their threat to reject the nominee for Metropolitan Chief Executive (MCE), Mr Samuel Pyne.

He said this on Pure FM, a Kumasi-based radio station while speaking on the develepments at th Kumasi Metropolitan Assembly (KMA).

“We have some debts that the government has to pay for us and it is not a debt that we are supposed to pay. It was under former President Kufour’s era that he tasked the assembly to take up those projects and promised to bail us on those projects but after he left power and NDC took over, they paid for Accra and Tema and left Kumasi and that debt has been on our neck over the years.”

“So we are saying that if the government does not settle that debt for us, no individual will occupy that seat as Mayor.”

However, the president finds it unfair to attach the nominee to an issue that happened at the assembly in the past.

However, President Akufo-Addo said he did not see how that could be used to stop Kumasi from getting an MCE.

“I don’t think that is fair. That is not the way to go about it,” the President stated.

He urged the assembly members to give Mr Pyne the chance, so that he could deal with the debt.