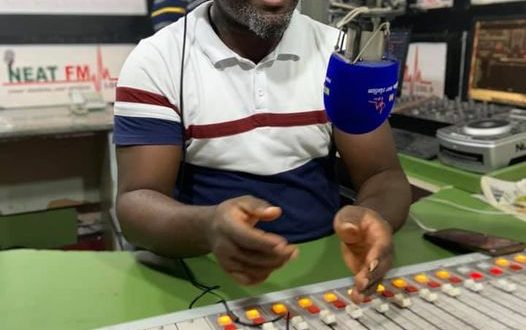 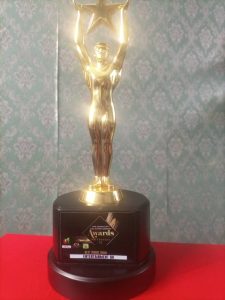 Former P.R.O of FIPAG, Michael Kwaku Ola who had three nominations in this years scheme including the Best Radio Show, Man of the Year and Best Radio Host Male eventually won with his Neat FM’s show, Entertainment Ghana after a year of delivering entertaining segments as the Best Radio Show award. Ola Kwaku Micheal doubles as the afternoon Drive Time Host on Neat 100.9 FM from Monday to Friday.

The ceremony was held at Miklin Hotel in East Legon in Accra on Friday, 24 September. This year’s edition under the theme, “Peace and Unity” had about 47 categories up for grabs by competitors. 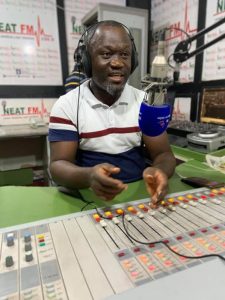 “Man and Woman of the Year are the flagship categories, and for someone to attain such height in the industry means a lot, for this reason, they deserve some treat, and we are doing just that with a trip to Dubai,” She said.

Aside this, she revealed there would be other rewards for some veterans in the industry, in addition to plaques, and souvenirs for some other winners.