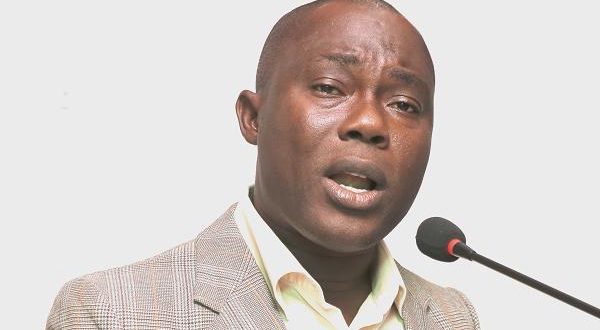 Prof. Ransford Gyampo, Associate Professor of Political Science and Director of the University of Ghana’s Centre for European Studies, has stated that the National Democratic Congress is “incompetent” in accounting for their ballots during elections. 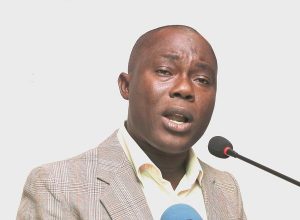 He said this on TV3’s The keypoints on Saturday September 11, while discussing Ex- President John Dramani Mahama’s do-or-die controversy.

According to him, while there were many faults with the 2020 election, one of the primary concerns was the NDC party’s incompetence in terms of ballot collation.

“There were so many issues with the 2020 polls, the core among the issue of the 2020 polls particularly in relation to what NDC went through was the fact that they themselves either they were incompetent or lazy in accounting for the ballot”.

Prof. Gyampo recommended that opposition parties be “vigilant” in collating their ballots in order to avoid relying exclusively on election administration results. 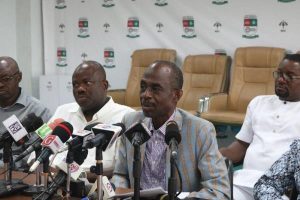 “But in 2016, you said you are in a comfortable lead, you couldn’t provide an independently collated results to support that”
“2020 when you went to court, they said do you have your results here, they said we didn’t bring it”