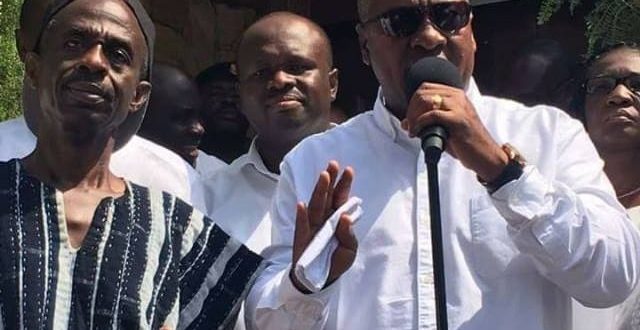 Former President John Dramani Mahama has been chastised by a former Deputy Attorney General for remarks he made on his Thank You tour about the 2024 elections being a do-or-die issue for his party. 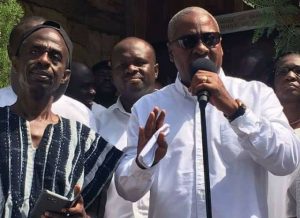 As part of his thank-you tour, Ex-President John Dramani Mahama remarked on Techiman’s Akina FM on Tuesday, September 7, 2021, that he has learned lessons from the 2021 elections, and that the 2024 elections will be a “do or die” situation at the polling stations.

However, the former Deputy Minister of Justice Joseph Dindiok Kpemka, speaking on TV3’s The Keypoints on Saturday, September 11, said considering Mr. Mahama’s position, he should not make such remarks. 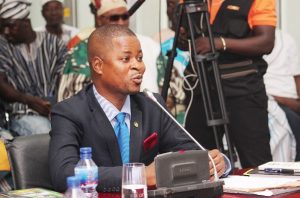 “If any ordinary member of the society goes out there to express himself on a subject and says that election will be a do-or-die affair, I may give that person the benefit of the doubt,” the former Tempane Member of Parliament said.
“But you have a person, a well-placed and respected person of our society, high-profile, who has occupied the highest position of this country and he just didn’t jump there, he started from the grassroots and by dint of grace and hard work, he got all the way up there as the Number One gentleman of the country.
“He goes to a radio station, didn’t just use the expression ‘Do or die’ and left it there, there were antecedents. He preceded it with certain statements and what did he say? One of the things he said was that they do not contemplate going to the Supreme Court anymore.”

He added, “If you engage in this kind of politicking and then it blows up at the base in your face, you may not be able to handle whatever will be the outcome of that catastrophe and you have no idea the number of people who will be ready to die for him to be President. You have no idea.”

Former President Mahama will pay for his remarks sooner or later, according to him.

“As a leader, there is a certain point when you tell your followers to kill for you to have power, they will kill. Some of them will do. “This statement will cost him”.