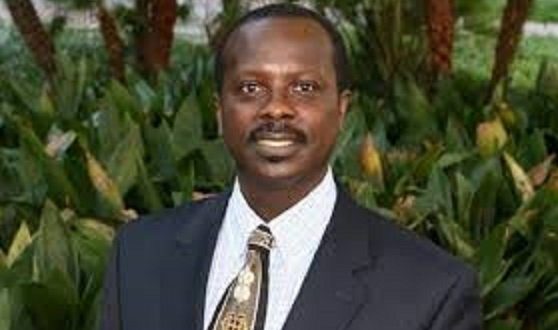 Professor Kwaku Asare, a private legal practitioner, has called President Nana Addo Dankwa Akufo-Addo and Attorney General Godfred Yeboah Dame to arrest and punish lawyers who have been discovered to have evaded taxes. 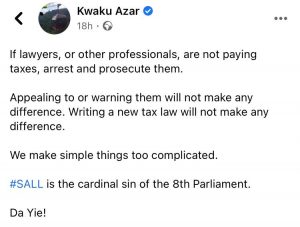 He requested that the President and the Attorney General quit warning or advising the lawyers to stop their actions and force them to face the law.

Following a recent exposé by the Ghana Revenue Authority (GRA) revealing that approximately sixty thousand (60,000) professionals working in the country, including lawyers, accountants, doctors, engineers, surveyors, and architects, do not pay taxes, the President expressed hope that those evading taxes would act quickly to rectify their tax affairs before the GRA took action.

President Akufo-Addo chastised lawyers for tax evasion when he presented the keynote presentation at the Ghana Bar Association’s 2021 Bar Conference on Monday, September 13th, 2021, in Bolgatanga, Upper East Region.
With the theme “Ensuring an Increase in Revenue Mobilization through Taxation for the Purpose of Accelerated National Development”, President Akufo-Addo asked the outgoing President of the Bar, Anthony Forson Jnr, to begin by persuading Bar members to pay their taxes.
“The record of lawyers in paying taxes has been historically poor. It is unfortunate, but a most unpleasant fact, that members of the professions in our country have not been known to set a good example when it comes to paying taxes.

“They appear to think that being members of the learned professions put them above complying with every day civic duties, like paying taxes. It is embarrassing that lawyers are often at the top of the list of those who flout our tax laws, and use their expertise to avoid paying taxes,” he stressed.

However, it appears that Professor Asare did not agree with the president’s approach to resolving the situation. On Facebook, he commented, If lawyers or other professions are not paying taxes, they should be imprisoned and persecuted. 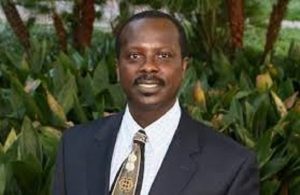 Meanwhile, Prof Henry Kwasi Prempeh is perplexed as to why lawyers would cheat taxes.
In response to Kwaku Azar’s post, the Executive Director of the Ghana Center for Democratic Development (CDD-Ghana), who is also a lawyer, stated that lawyers are the most visible professions in town, “just attach their wigs keke ”.