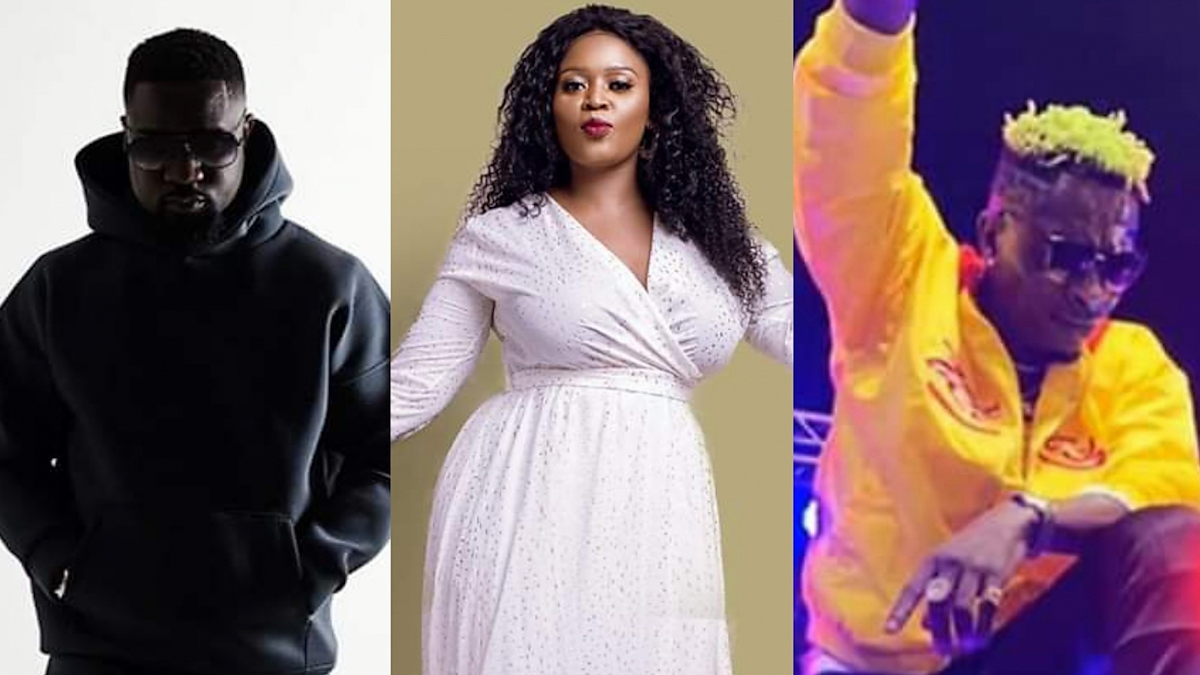 Lack of innovation & creativity by Journalists causing unhealthy & unnecessary beefs in the industry. 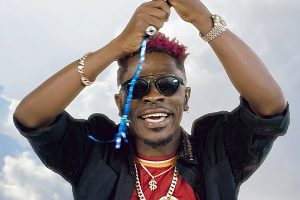 This might be a bit winding but I hope you bare with us small so we take a little bit of your Lockdown time.

Naturally as humans when there’s a fight between 2 people on the street you will find a lot of people surrounding them with some trying to separate, some wishing the fight never ends and some trying to find out what started it and all and when it’s finally over you’ll see the excitement on the faces of those who witnessed the whole show whiles those involved in the fight go home to nurse their bruises. Some fights have even ended up in loss of life and that’s how serious it is.

Yes beefs attract audiences but unhealthy beefs breeds hatred and therefore as industry players we should move in quickly to separate it when we see it getting unhealthy.

Fortunately or unfortunately our Bloggers seeking attention in an industry that was dominated by Professional Journalists started all this kokonsah beefs and indeed they were getting the attention to the extent that some of our Professional Journalists join that unhealthy wagon. They brewed the beefs together with the confused fanbase of the parties involved and the Bloggers and Journalists indeed got their needed attention and cashed out on the situation as well and leaving the beefs to grow salty and sour.

The major Victims of this agenda was Shatta and Stonebwoy and it ended with the pulling of a gun on stage at the VGMA Awards ceremony when the award was given to one of them.

It took someone who was Not even an Industry “Person” to stop that beef and today we’re all witnessing a healthy relationship between these 2 great Artists.

Now these Bloggers and now Journalists seeing that the Shatta/Stone beef was not going to resurrect after several attempts saw a loophole in the Shatta/Sark relationship and instead of getting sense from what the Not industry “Person” did in the case of Shatta/Stone for the good of the industry, they are rather trying very hard to create and plant more beefs between these new Victims so they can get their eyeballs and cash out as usual and not give a damn if they even kill themselves, maybe they’ll even insult them if they even end up beating themselves up as Shatta have already threatened.

I’ve taken some time to listen to both Shatta and Sark who were the best of friends before unlike Shatta and Stone who were not even friends and you can see that even though they are not the best of friends now it will take little effort to bring these 2 great Artists who brought us good songs like Dancehall Commando etc together. These 2 guys held a concert together on the day of VGMAs and got some crazy numbers to appear so indeed having them together will mean them making more money together again and I strongly believe that’s what industry needs to advocate for.

Now let me give you the typical example of our Journalist not being able to be Creative & innovative but resulting to the cheap ways of getting numbers.

Sark releases a diss song to RAPPERS then we saw some Bloggers as usual trying their very best to bring Shatta who is a Dancehall artist but has issues with Sark into the scene and then you had a professional Journalists MzGee jumping onto the wagon.
MzGee is gradually gaining notoriety for creating and fuelling beefs but we believe she can do better than just that.
Below is the convo.

First Day.
MzGee: Hello Shatta have you heard Sarks new song Sub Zero that mentioned you and punched you?

Shatta: I haven’t heard it but if that’s the case then I’m disappointed in him for beefing me at such a time when Corona is killing people.

Now you and I know that Sub Zero was directed to Rappers and never mentioned Shatta but because Shatta trusted MzGee to be a Professional Journalists he did believe her which got him infuriated to the extent of even insulting the Grandpa of Hiplfe Rappers Reggie and now has gotten Reggie’s Kid involved in this Mess just because of the unprofessional conduct of MzGee.

Second Day.
MzGee: Hello Sark have you watched Shatta’s Facebook live video of him saying he is disappointed in you?

Sark: well I haven’t seen it yet but will try to watch it today.

MzGee: Will you respond after watching it?

Sark: That will depend on how I feel after watching it but I don’t really think it might be necessary and besides I even though this interview was going to be how we are faring out here in someone’s country in this Corona season.

Clearly you could see that Sark had not seen the video and was sick and tired of this style of making news and thought the well fair of the Artist in these seasons were more content worthy.

As expected she ended the interview since she didn’t get what she was expecting.

Recently she got Ambuley to be a Victim yes he fell for the antics & we had the Okyeame Court threat case which is still pending.

She also received a blast from Fuse ODG for trying to pitch him against his fellow Artist Shatta.

I believe the infamous dumb question response from Wendy is still fresh in the memory ?

Can’t we as Bloggers and Journalists be a little bit innovative?

For over a week now after the Lockdown I’ve been listening to Andy Dosty’s Daybreak Show on Hitz fm and since he cannot get his usual Pundits to discuss issues he has been INNOVATIVE enough to start reviewing some of the Albums of our Artists and I must say it’s been one of the best times listening to Radio and we must congratulate him for thinking out of the box.

Healthy beef is good for the industry just like we are now enjoying Ball J’s Creative piece #lullaby and laughing at Asem’s #Bonita and that is great.

One of the most unhealthy beefs the industry had ever witnessed was between Biggy and 2pac which ended them in pre matured gun related deaths and we don’t need any of such nonsense again in our space.

The real battle or “enemy” is out there and not among ourselves and we need to unite here so we can get that needed strength to fight those battles. Our neighbouring countries are winning outside and I believe its high time we United at home and launched our arsenals out there on the real battlefield.

We are growing and can’t keep fighting forever and indeed both Shatta and Sark have clearly shown that they really don’t have any issues apart from a few misunderstandings so let’s not allow a few MISCREANTS behaviours to create animosity but just like how Stone and Shatta Fans have accepted each other let’s help Shatta and Sark Fans to reunite ones again for the greater benefit of the Industry.

NB. Charlie Prof Mic Yamoah this job hard ooo hmm MzGee is our buddy ooo but the VhimCrew still had to do the needful. I know she can do better but I hope she doesn’t block us after reading mek)))) ?‍♂️?‍♂️?‍♂️?‍♂️