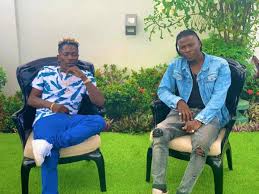 The ban that was placed on Stonebwoy and Shatta Wale due to their fracas during the 20th VGMA has affected songs that featured these musicians under the year of review. 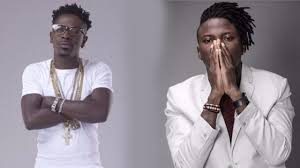 Here are some songs that featured Stonebwoy and Shatta Wale in 2019 which were all not nominated.