Home / Arts & Culture / Serwaa Amihere Is Beautiful But My Music Is My Main Focus – King Promise. 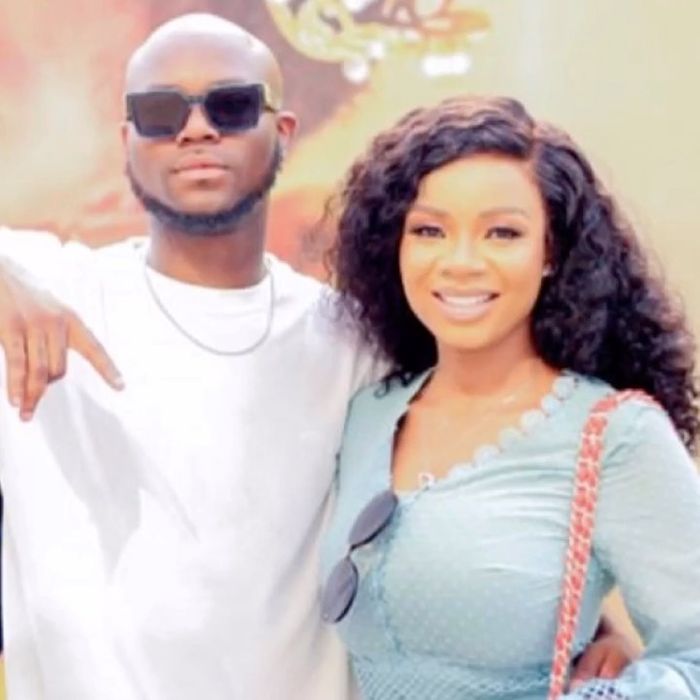 Serwaa Amihere Is Beautiful But My Music Is My Main Focus – King Promise.

Ghanaian talented musician and song writer King Promise has reacted to news of him being in a relationship with GHOne presenter Serwaa Amihere. 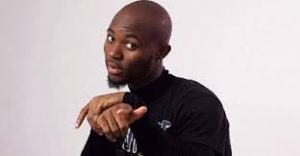 The rumour circulated after the two were spotted in a beautiful photo at the christening of sound engineer Killbeatz’s baby some weeks ago.

In an interview with TV3’s Mz Gee on the New Day show, the “Selfish” hitmaker revealed that they are friends and people are just making a big deal out of it. Although some section of the public and his fans have been pushing the idea which he thinks is wrong because it should happen naturally, he just leaves such comments when he sees them.

King Promise acknowledged the fact that Serwaa Amihere is beautiful but for him as an artist the most important thing should be his music and that should be his main focus not what people are saying.