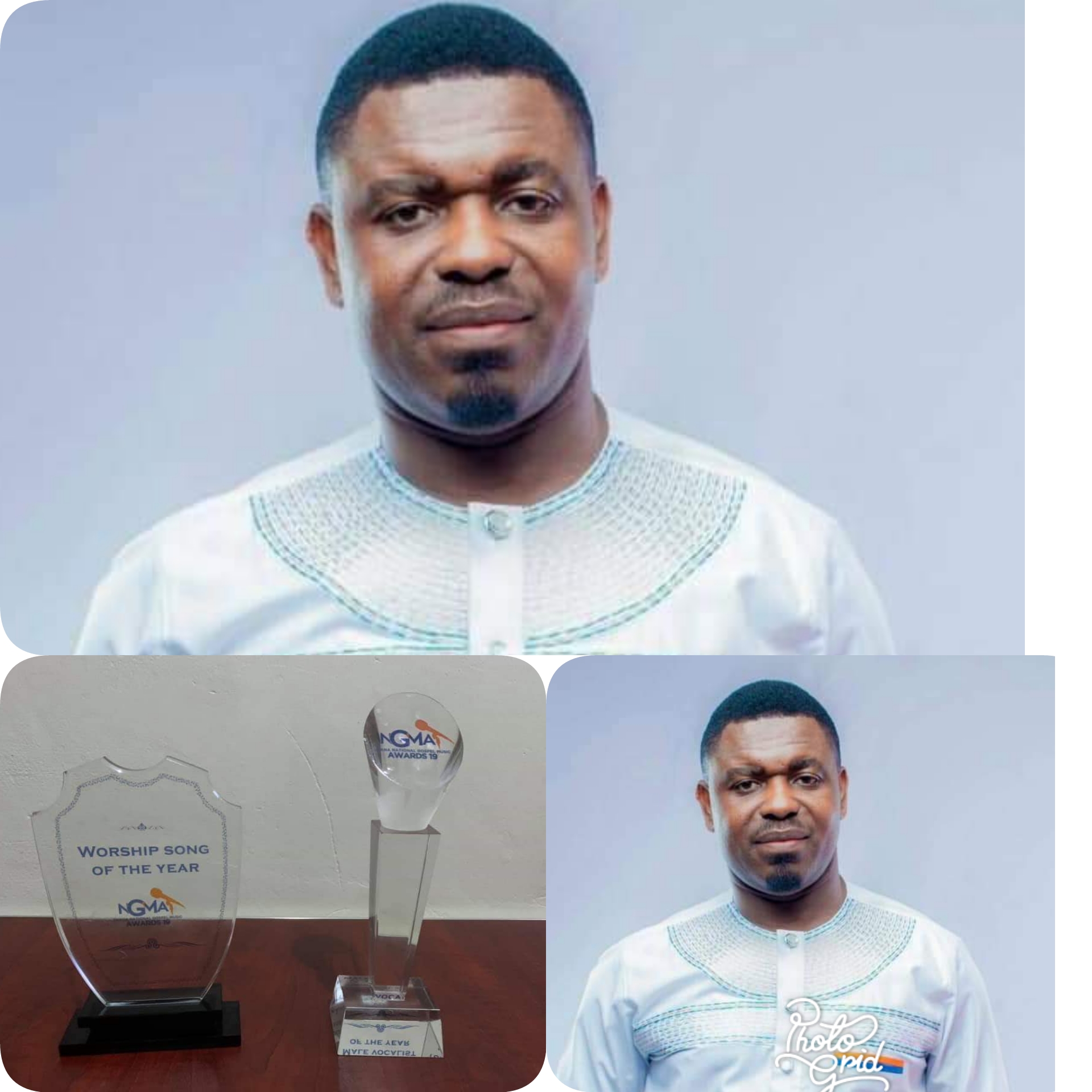 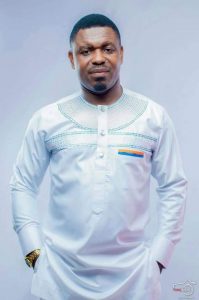 The multiple award winning Gospel music icon Nana Kwaku Osei popularly known as Nacee has again swept two awards in the recent National Gospel Music Awards (NGMA) held in Kumasi over the weekend.
Nana Nacee who doubles as a Music Producer/Sound Engineer won for himself the Worship Song of the year award with his Efata wo song and Male Vocalist of the year.

The award which took place on 15th February 2020 yesterday at the Bantama Church of Pentecost in Kumasi saw alot of Gospel musicians and Gospel stakeholders.

This reporter predicted Nacee will  undoubtedly be sweeping alot of awards during this year looking at the hit songs he’s been releasing in recent times. Nacee ended 2019 with “Nyame De Aba” which became a house hold song and also started 2020 with “Bo No Ose” which is already topping music charts in the country.

No one knows how many songs Nacee will be dropping this year but what he has told us is that, he has an album to drop but will continue to release them as single so as to make sure the song gets to the audience and his fans.