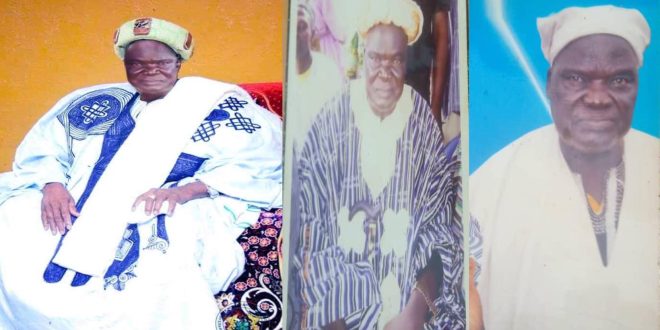 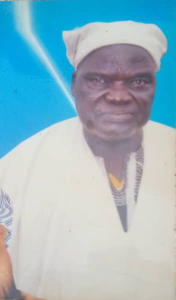 Ubor Nakojah Bijilah II until his demise on the 26th of June 2021 was the chief of Binajub which is one of the dominant clans in the Konkomba tribe. He was born on the 15th of August 1939 at Bukorb near Yendi/Saboba in the Northern Region of Ghana.

Ubor Bijila at the age of fourteen started his elementary education at Chinderi L/A Primary School In September 1953 and continued at Borada L/A Primary in Jasikan District. He began his secondary education at Normal Techical College At Koforidua from September 1961 to 1965. He continued to Wenchi Farm Institute from 1969 to 1972 and attained the rank of Agricultural Assistant in 1976.

Ubor Nakojah Binjilah’s leadership and organizational abilities earned him the passion as ”Ubor Borchin” He met all Binajub clans to bring them together. He called all family and tribal heads in Abunyanya to forester unity and peace. He organized durbar for all his sub-chiefs and headsmen from his divisional area. He again led the delegation to the former Regional Minister Hon Joseph Kwaku Naya to seek for the constituency for Nkwanta North. It was during his reign that he was selected as a board member to work out the Kpassa constituency and later a new district was created.

He also contributed immensely in the establishment of the then Kpassa Secondary /Technical School.

He is a developer-oriented chief. The late chief was credited for leading the successful management of conflicts between chiefs and other ethnic groups. His wise counsel and advice were always sought on a wide range of issues including arbitration mediation and enskinment or installation of sub-chiefs within Abunyanya divisional area and other chiefs outside his jurisdiction. He was strategic in addressing community issues. He passed all the acumen of a good leader who could be easily approached and consulted on pertinent issues. He doubled as the Chairman of Konkomba Chiefs Association in Nkwanta North District. 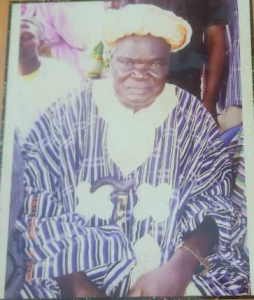 The burial and funeral service of the late Ubor Nakojah Bijilah II has been slated on the 13th of May, 2022 at the Abunyanya Palace Park.

He will be laid in state and filed past, Friday 13th May 2022. The Burial Service will be held on Saturday 14th May at exactly 8pm and the final funeral rites immediately after the burial service on the same day. There will be Thanksgiving service on the 15th of May 2022 at the Abunyanya Palace Park at 9am to 12 noon.