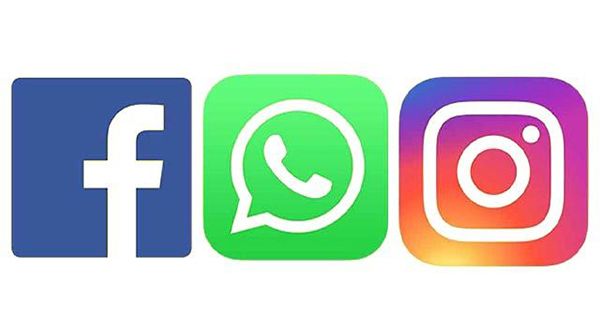 Facebook, WhatsApp and Instagram faced a major global outage on Monday evening with thousands of users around the world being locked out of these digital platforms.

The outage is estimated to have started around 9pm IST. Users complained of not being able to use any of the three services.

“We are aware that some people are having trouble accessing our apps and products. We are working to get things back to normal as quickly as possible, and we apologise for any inconvenience,” a Facebook spokesperson said.