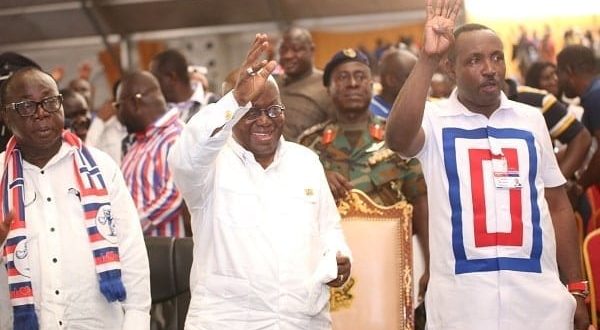 President Nana Addo Dankwa will go on a seven-day tour of the Ashanti and Eastern regions starting on Friday, October 1.

Director of Public Affairs at the Jubilee House, Eugene Arhin, told media at the Presidency on Monday that the President has visited 12 of Ghana’s 16 districts.

President Akufo-Addo will travel to his home region from the Ashanti Region, where he will be until Monday, October 4.

Surprisingly, the President has never lost an election in these two regions, with the Ashanti Region providing his New Patriotic Party (NPP) the most votes in any presidential election in which he has run.

Following the conclusion of the most recent visit, the President will be left with the Greater Accra and Central regions to conclude his first regional tour in his second term.

Mr. Arhin also mentioned that the dates for the last two tours will be communicated later.

“The dates for the other two regions – the Central and Greater Accra – will be communicated in due course.