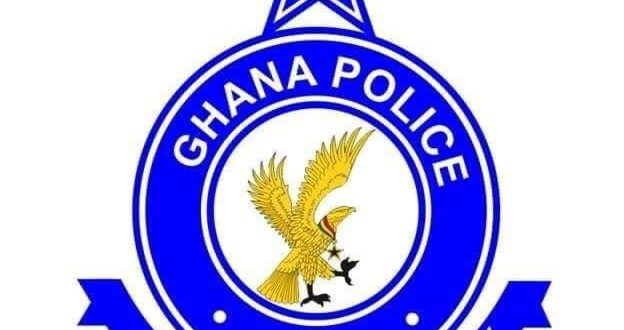 Policeman releases suspect in custody in exchange for sex

A police officer has been detained and thrown in police custody after reportedly having sex with a female suspect being held at the Nkanfoa police station in Cape Coast.