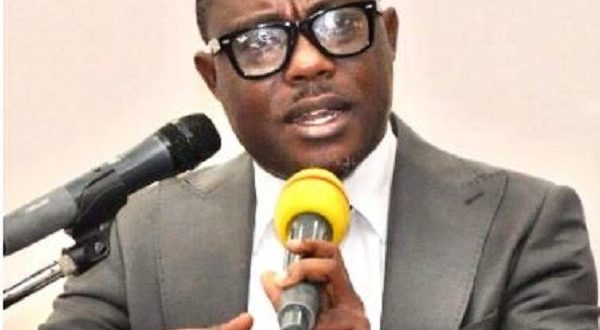 1. I have searched archived documents and held discussions with some surviving retired teachers, Members of Parliament and seasoned academics who experienced the regime of Kwame Nkrumah, such as Prof Ivan Addae Mensah, former politician and former Vice Chancellor of the University of Ghana. The following revelations, gleaned from my interactions with them, are worth articulating to shape our discourse on the conditions of service of the Ghanaian teacher today. 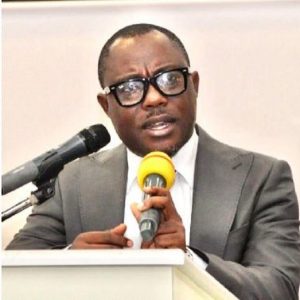 2. Prior to independence in 1951, up to the end of the First Republic, University Teachers were valued as crucial in producing a critical mass of nation builders for Ghana. They were, therefore, among the highly paid Public Servants in Ghana. The salaries of lecturers in Ghana were similar to those of their counterparts in the UK. A Lecturer was paid a sum of £1,040 per annum while a Member of Parliament received £960 per annum.

5. The Nkrumah Government was frugal in the use of public resources and channeled money to areas, like Teaching, that really require the motivation necessary for building the manpower base of the country. To cut cost and ensure enough resources to adequately remunerate teachers, Nkrumah ensured that only civil servants, medical doctors and judges were allocated government bungalows.

6 All politicians and ministers bought their own cars, hired and paid for their own accommodation. When Nkrumah later built estates, appointees and politicians who could afford them, purchased some for themselves without any loan guarantee by the government.

7. Apart from cutting cost and saving enough to be able to pay adequate compensation, Nkrumah’s decision not to allocate government bungalows to politicians, particularly Parliamentarians, was premised on his belief that “the homes of the MPs are in their constituencies. They are strangers in Accra and must have only temporal accommodation.” This belief, was to compel MPs to go to their homes and visit their constituents frequently to ensure effective representation. Abavana junction around Accra New Town was named after Mr M.R Abavana, an MP for Navrongo and Minister of Education under Nkrumah who lived in his own house. Nkrumah himself lived at a rented apartment around Accra New Town until he moved to the Castle around 1959.

8. Immediately after the overthrow of Nkrumah, successive governments, both military and civilians resorted to salary increment and improvement in the conditions of service of politicians without doing same for teachers. In particular, the various military regimes recruited young civilians who had not worked before, fresh from school, to serve in their government. These young appointees were given state bungalows, vehicles and many other incentives and conditions of service because they were young and had nothing. Successive civilian governments have continued this practice to the neglect of the teacher.

9. It must be reiterated that, the reason why both the colonial government and Nkrumah valued Teachers, and paid them more than the politician, was to guarantee quality production of manpower resources and nation-builders. How teachers fared at the time, in terms of status in society is still remembered by those who lived at the time. Their output was also top-notch because they had all the incentives and recognition to enable them enjoy decent living.

10. Regrettably, subsequent regimes, since the overthrow of Nkrumah, have had no clue about the value of a motivated teacher towards nation building. President Akufo-Addo recently made an unfortunate remark that no one goes into teaching and expect to be a millionaire. This is a fundamental mis-statement of historical fact. Teachers were well paid and could afford to buy their own luxury vehicles and build their mansions. If today, people who go into teaching cannot hope to become millionaires, na who cause am? Isn’t it the politician? Politicians who value nation building beyond mere rhetoric, and those who are interested in leaving behind a good legacy after the expiration of their mandate to govern, must, after reading this piece, quickly go back to learn from how the colonial masters and Nkrumah placed value on teachers over politicians. They must also take a cue from the German Chancellor Angela Merkel’s view that you cannot pay politicians more than the ones who taught them.