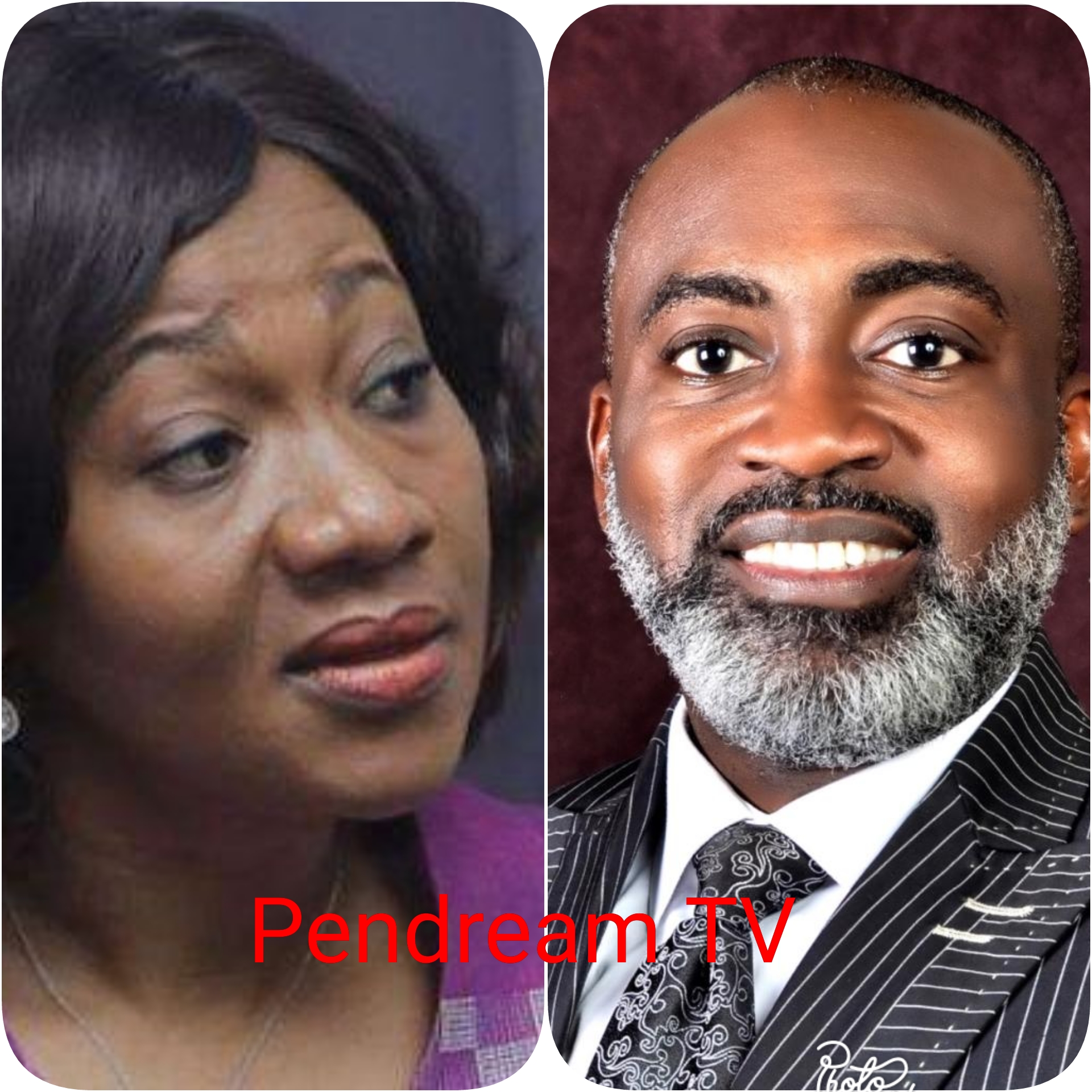 Jean Mensah, I Don’t Have A Ghana Card. TT Caternor Asks, Can I Vote? 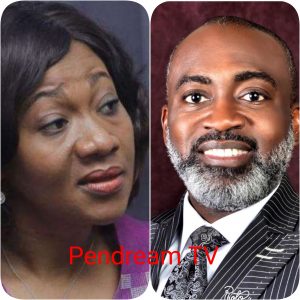 Jean Adukwei Mensah, I am told I can’t vote by virtue of a New CI being laid in Parliament.

Some of us have been registered voters since 1992 until 2016. Where did we go wrong to be handed down this kind of punishment from the Electoral Commission aided by the National Identification Authority?

Now, the Ghana Card is becoming a mandatory identification to be called a Ghanaian. Since when?

How did the NIA card replace the Voters Identity Card in the 1992 Constitution? This is incredible and ridiculous.

It is unambiguous and clear that the NPP government led by Nana Akufo-Addo is hell bent on carrying through the registration and compilation of a new voters register.

So what do we do because we do not have the Ghana Card?

Do we simply throw our hands in the air or give up on the impending elections and go to sleep?

That will be suicidal because that is the only option available to some of us that don’t have Ghana Cards.

Mensah Thompson of ASEPA put out a detailed report a few weeks ago about the NIA registration figures against eligible voters who voted in 2016.

The registration systems mobilized for the exercise were never faulty when they reached Ashanti and Eastern Regions but all other Regions had daily challenges.

We are just asking Jean Mensah that is it really her plan to disenfranchise some Ghanaian citizens?

This country has laws that govern us, so the laws must work. But here we are.

A bunch of cronies are appointed and packed up in the Courts to give judgements that depict how their wives treat them at home. This can not be an acceptable way to go.

I can see a clear plan to disenfranchise myself and some people. Now, I understand the famous statement from the Majority Leader in Parliament. He stated that the NDC will surely lose the elections if the Electoral Commission goes ahead to do a new register.

Honourable Kennedy Adjepong has also stated that the NPP already has 1.5 million voters with the new register.

These people who have spoken are WHISTLE BLOWERS and we just have to follow their leads to reject the new register.

In a beautiful piece written by Hon. Inusah Fuseini, he stated that legally, the 1992 Constitution and its framers contemplated the compilation of a register for the purposes of public elections in Ghana.

That the register will contain the names of persons who are otherwise qualified to vote in public elections.

Jean Mensah and the EC appear to have lost sight of this constitutional provision by citing previous compilations of the register as justification for the exercise they are about to undertake. But the previous compilations in the past years have facts that are distinguishable from this current exercise.

Jean Mensah’s EC and the NPP had evil machinations, and sought to recruit the assistance of the National Identification Authority to scheme for the NPP.

They have planned and executed foul means of denying some Ghanaians the opportunity to possess the National Identification Card (Ghana Card) issued by the NIA, and this will not give them the opportunity to vote on 7th December 2020.

Jean Mensah is chewing more than she can swallow and the earlier she stopped the better.

I want to vote come 7th December, 2020, and I know there are other people who have been disenfranchised like me.