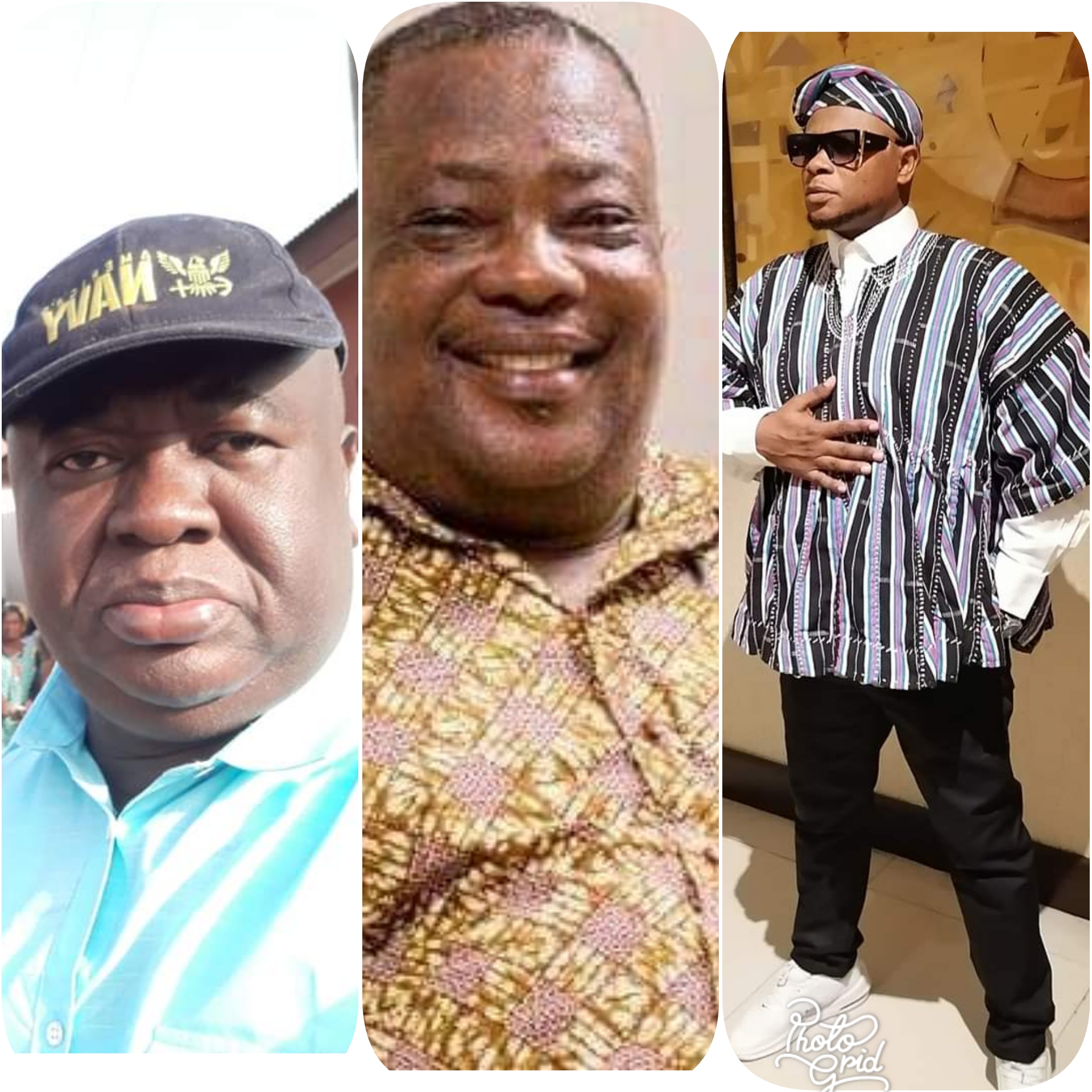 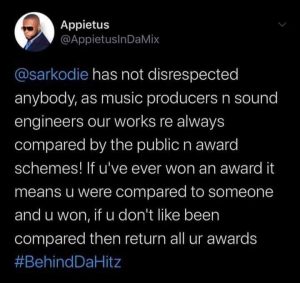 A WORD FOR SOBER REFLECTION.

How are you? I have seen your tweet and “me yam ahye me”!

Respectfully Appietus Appiah Dankwah,this is not the way i trained you guys to speak or cast insinuations on your colleagues especially when the person is older in age and has experience, way ahead of you.

Yes, you may have all the hits previously,gotten all the accolades and all the awards,never forget where you came from. 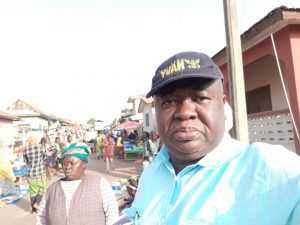 You remember while you were under training at my end 23 years ago, i asked Ofori Amponsah to let you program a song for him. He rejected you by saying “you are an apprentice” so i can’t experiment his music with you. I knew the good things that was hidden in you after a few months of apprenticeship. 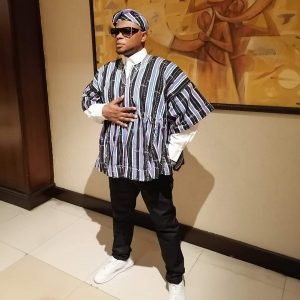 Later in life, you became his cornerstone giving him hits after hits. You remember how you wanted to play like Kwame Yeboah?

As a father to you, there is NO WAY i will ever speak against the likes of Zapp Mallett no matter the differences i might have with him.

The likes of Zapp Mallett, Sami Helwani and co are my colleague sound engineers but when it comes to EXPOSURE in terms of equipment usage, experience in recordings, i don’t come near them despite my popularity. I salute them.

There will always be a difference between chop bar and a restaurant likewise twelve and a dozen. I should have written to you behind the scenes but i want to bring it to the public and let you know that, when you come from the stables of Fredyma, respect is what guides you to succeed. 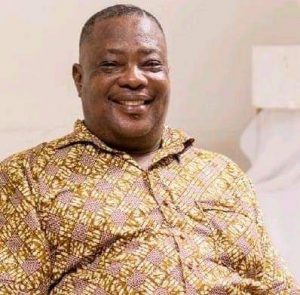 If this tweet is directed at Zapp Mallett, be humble enough and apologize to him otherwise “M3 suro wo gyamu fite” to wit “I will be careful how you apply the fan on a fire” when i am around you. Asem y3 tia!