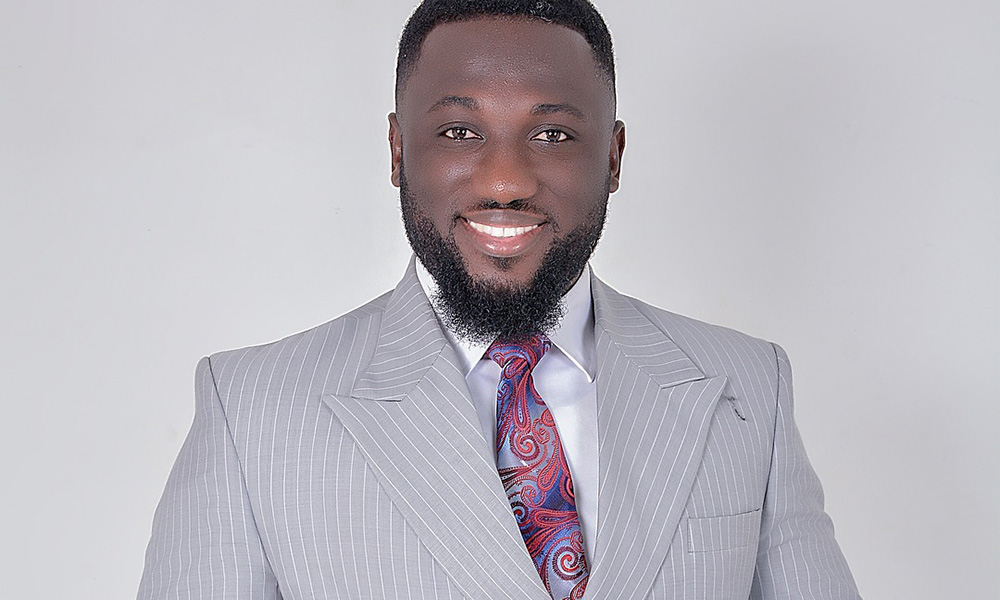 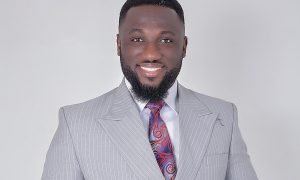 Ghanaian gospel artist Nana Yaw Boakye better known as MOG Music has revealed how he got his hit song “Be Lifted” which is on the Better Me album.

According to the musician, he was bothered about others who he could sing better than, yet were making it than him and while working hard to get to their level, the Holy Spirit told him to be grateful. It was until then that he started thanking God and appreciate every single gospel musician including all the big names and veterans in the Gospel genre .

The Gospel artist stated that it was during a drive around cantonments that he received his hit song “Be Lifted” , the song which was released in 2018 has drawn many to the presence of God with it power and anointing.

MOG music revealed this at the Launch of TREC 2020 where he also thanked Empress Gifty for making him part of the TREC 2020 and assured that the presence of God will be seen through worship and God will move in his own way at the concert.

However MOG Music has gotten 4 nominations at this years VGMA .