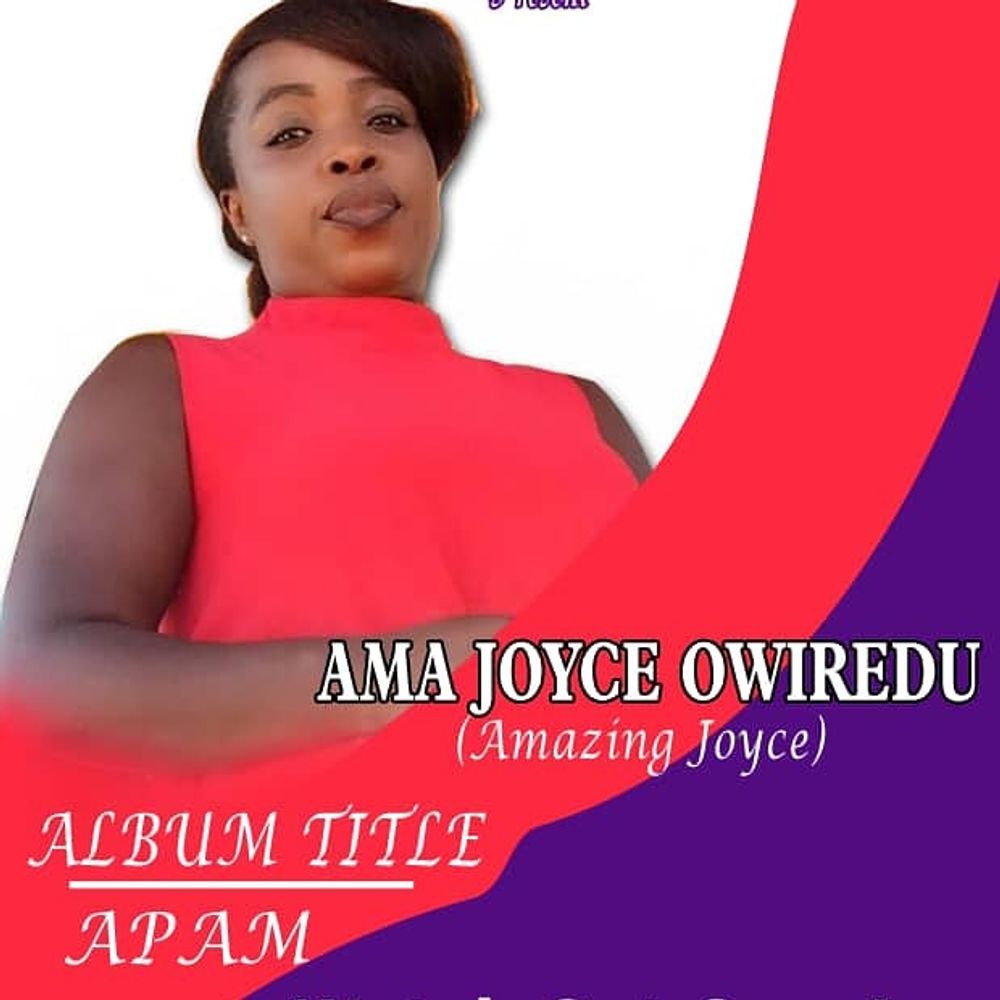 Difficult Times Made Me Do Gosple Music – Amazing Joyce

Gospel Musician Amazing Joyce who recently released an amazing album ” Apam” revealed her inspiration of the album and as a gospel musician.

The astonishing singer granted an interview on Gospel Conner,a Gospel show on Pendream Tv with Nkujah Blessing where she revealed that her decisions to do gospel was due to some difficult times in her life.

According to her,she went through hard times in Dubai where she used to work for sometime. The singer revealed that she got tired in Dubai and wanted to come back to her mother land but it became impossible to come back to Ghana.

Things became hard in Dubai and she had to result to prayers and making a covenant with God. “I told God that if he helps me, i will sing his praise” she added.

The Album which has six songs including ” me ne Awurade wo Apam” is on all music platforms.