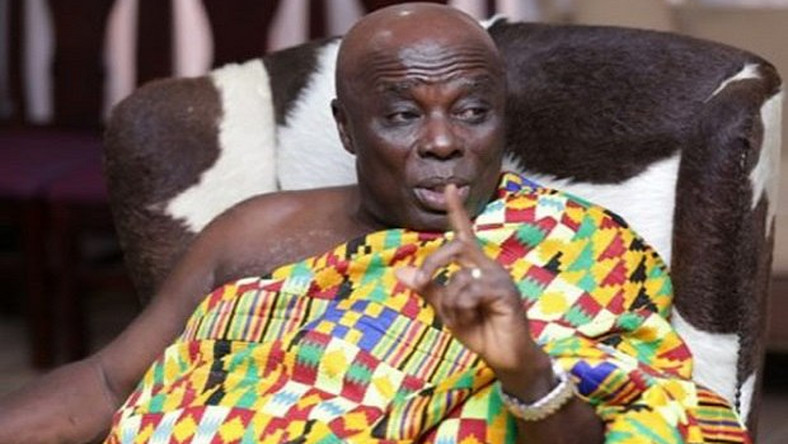 OkyeHene Endorses The Yes Vote For The December 17th Referendum

The Okyenhene and President of the Eastern Regional House of Chiefs wishes to express his support for the amendment of article 55(3) of the Constitution which will provide the choice for Ghanaians to contest for local government office on either partisan or non-partisan platforms. 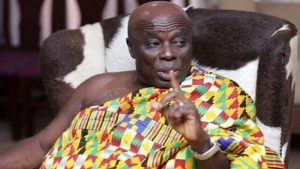 The Osagyefuo welcomes the amendment with the understanding that it limits the executive authority of the President and thus provide the needed space for greater citizen participation in governance.

Political parties are established and recognized public platforms that shapes, plans and evolve strategies and ideas for social economic development, and cannot be excluded in the crucial area of local government.

Political party participation in local government politics is practiced all over the world; Ghana cannot remain an exception.

Under the current system, Metropolitan, Municipal and District Chief Executives (MMDCEs) are appointed by a partisan President who also by unchecked discretion chooses a third of the membership of the Assembly.

Most MMDCEs are rejected partisan politicians at the polls (defeated parliamentary candidates) who later by intrigues and back door tactics of central government impose themselves on the people.

A clear example can be sighted in the fact that the New Patriotic Party (NPP) was rejected in the Volta Region in 2016, however it places its defeated parliamentary candidates as Municipal and District Chief Executives by means of the appointing authority of the President to supervise social and economic programmes which does not meet the approval of the people and their communities.

This situation is unacceptable and incompatible with the objectives of inclusive and transparent local government system; a key factor to the furtherance of the goal of national development and progress.

The Osagyefuo however wishes to state that the amendment of Article 55(3) is not far reaching.  There will be need for broader legal and administrative reforms to ensure the financial independence of local governments, particularly with regards to the administration of the District Assembly Common Fund (DACF).

The current situation where contracts and projects are concluded in Accra and funded through the DACF without the consent of the local authorities poses the gravest challenge to the decentralization programme.

The Okyenhene however wishes to commend Government for the bold initiative to amend Article 55(3) of the Constitution as a positive step in the uphill task of total decentralization.

It is Osagyefuo’s stance that calls from certain quarters urging the good people of Ghana to vote against the amendment of the Constitution should be ignored.  It is not founded on a well-considered understanding of the greater national interest.