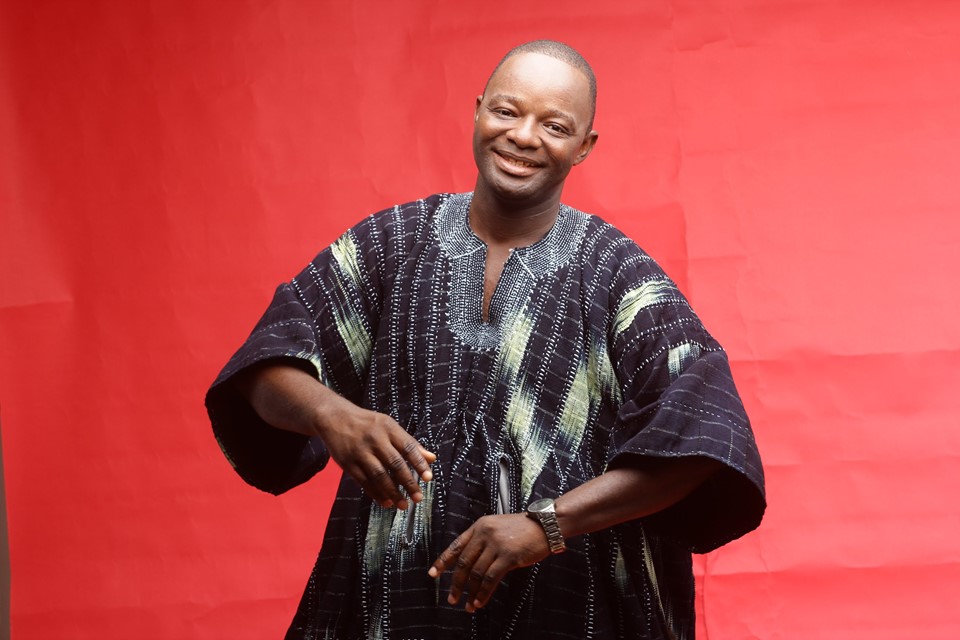 Destiny has so many ways of dealing with people who go through all sort of things to fulfill what it has for them.

ARO Dan Adjei is a Customs Officer who has now found his way into fulfilling what destiny had for him over the years. Speaking to this reporter when he started pursuing his music career, he lamented and said, he has seriously suffered in attaining this dream. According to him, he rose up as a kid to realize he can sing. He did singing throughout his childhood days till he completed SHS when he moved to Accra to pursue his music career. 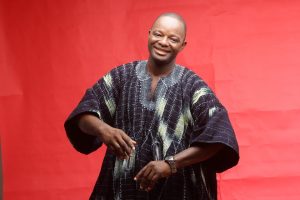 ‘’Over in my village where I came from, they used to call me Oheneba Kissi because I could sing all his songs from A to Z and that of Amakye Dede, Kojo Antwi, Daddy Lumba and others and so when I came to Accra, I went straight to Oheneba Kissi’s house for help and he told me sake of his work, he hardly got time to push me into music and so I got discourage but never relent. I then decided to look for Bishop Michael Osei Bonsu who was one of the gospel musicians I used to listen to a lot. I went to his house and he said to me, son, you don’t sing my song or even sing gospel so how can I help you? I then promised him to do gospel music. So later, Bishop then introduced me to Goodies then, because he was not feeling well. So Goodies took me to a sound engineer to record me and called Bandex to come for me since he was into gospel music production’’ he lamented.

After some few months into the recording, things went sour, I kept waiting and I had a call into Customs Service, they then posted me to Volta Region but after a year later I heard Bishop Osei Bonsu was dead and six months into time, I heard the arrest of Goodies. My hopes to be a gospel musician or even sing went down because those who showed interest in helping are the ones in trouble so how do I start again. I went to church one day and challenged God in prayers, I asked Him three things as a confirmation to the fact that indeed He God wants me to do music and lo and behold, they all came to pass so I had no option than to revive my singing ministry. So if you see me today, it’s not by chance, it’s a long journey and God made it possible’’ Dan Adjei added. 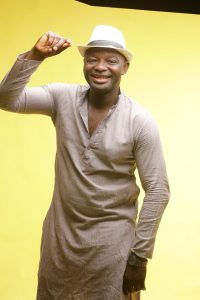 ARO Dan Adjei hails from Aburi Akuapim. He started schooling at Akim Appinamang and continued from class 6 at the Aburi Methodist primary and attended Kemp Methodist Junior high school and then to ADONTEN secondary school Aburi Akuapim. He then progressed to Kumasi Polytechnic and completed in 2002.

He tried coming out with his first highlife album but situations beyond control brought his vision in illusion. Struggling his way to make an entry to the ex while Customs Excise and Preventive Service now Ghana Revenue Authority Customs division in the year 2002 promised God to give all his songs out in the gospel seen in appreciation of God’s favour, Grace and mercies upon his life for God had been his provider and defender.

He released his maiden album titled “Memfata in 2016 just after he had completed his Bachelor of Law degree from GIMPA after obtaining bachelor of management studies from the University of Cape Coast in the year 2011. ARO Dan Adjei is poised to come out with his second released gospel album titled “Hossana” in magnifying his Maker’s perfect guidance and unmerited favour. He is presently awaiting entrance to the Ghana school of Law professional level while pursuing LLM Alternative dispute resolution at the University of Ghana.